Reflection on the Reverse Mentorship Programme, the YES Programme and other matters – A Letter from the CEO 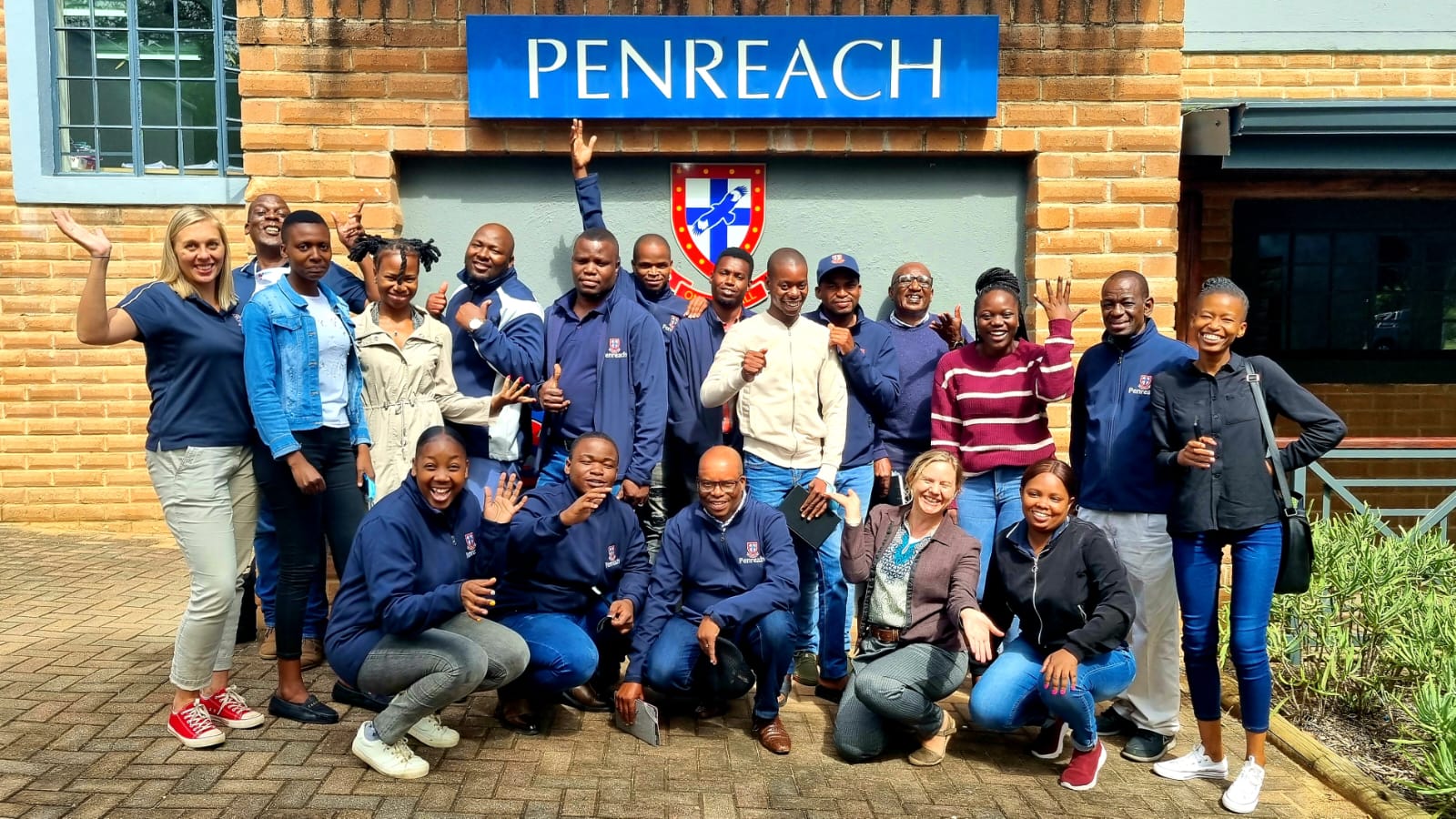 22 Apr Reflection on the Reverse Mentorship Programme, the YES Programme and other matters – A Letter from the CEO

Posted at 16:12h in Penreach Blog by Communication

Over the past five months, Penreach embarked on a Reverse Mentorship Programme where a portion of our 2021 cohort of interns became mentors to our senior staff members. This was done in an effort to share knowledge and facilitate a stronger integration between the different generations represented at Penreach.

We’ve now reached the conclusion of this Programme and this event, coupled with the off-boarding of our Youth Employment Service (YES) interns has caused me to reflect on the progress made in establishing a professional environment where young people can learn, thrive and become leaders.

I’ve observed that some of us, the older staff and managers treat the younger staff as if they were our own children or siblings as opposed to colleagues. There is both a positive and negative element in this.

Penreach has never been this young before with younger staff and managers continuing to come through the ranks. It is something we need to be intentional in recognising so that we make the necessary adjustments without straying from our role of mentoring our younger staff members.

Young people come with a new and different management ethos which includes questioning authority and vibrantly demanding accountability, something which older leaders and managers like myself might be weary of doing.

If, as older managers we are not confident in ourselves, our abilities, and the Penreach values, instead of the positions we occupy, we will inadvertently create fertile ground for a Trade Union at Penreach.

While that is not necessarily a bad thing, as everyone has the right to organise, it is representative of a managerial failure to care, listen, respect and effectively address matters that make us uncomfortable. This, especially when younger people challenge what we know as sacrosanct traditional, social and work based etiquette.

In my years at Penreach, one person stands out for doing exactly this. Lawrence Dube, a former groundsman at Penryn would knock on my door relentlessly wanting to converse about any topic he fancied. If I turned him down, he’d return at a later stage unperturbed because he knew my door was always open.

Through his tenacity and youthful urge to speak truth to power, Lawrence was able to break barriers and go on to earn qualifications and gain experience that later saw him become a Departmental Head at the school he now serves as a teacher.

It is always humbling to look back and see how we bring meaningful change to the lives of others, not just though organisations like Penreach, but also as individuals, when we’re open and willing to listen and learn across generational constructs.

As leaders and managers we must create an environment for the Lawrence Dube’s who question our authority and titles and not simply demand respect based on the positions we hold. Their vigour is part of what makes us a dynamic team that is able to innovate and adapt to the changing face of our workforce.

We do not need or want people who just defer to authority at Penreach. They waste the next level’s time and energy. We need people who are able to debate constructively, offer different perspectives and can speak in earnest to those in authority. We need this from all levels, including interns.

The Lawrence Dube’s, the odd balls, the creatives and firebrands are the people who shake us out of our comfort zones and help us to move the needle. I need more of them because they are the most underrepresented group at Penreach.

I support them because they are few and far between in the corporate environment, which we have inadvertently become.