Playing the way into the Fourth Industrial Revolution 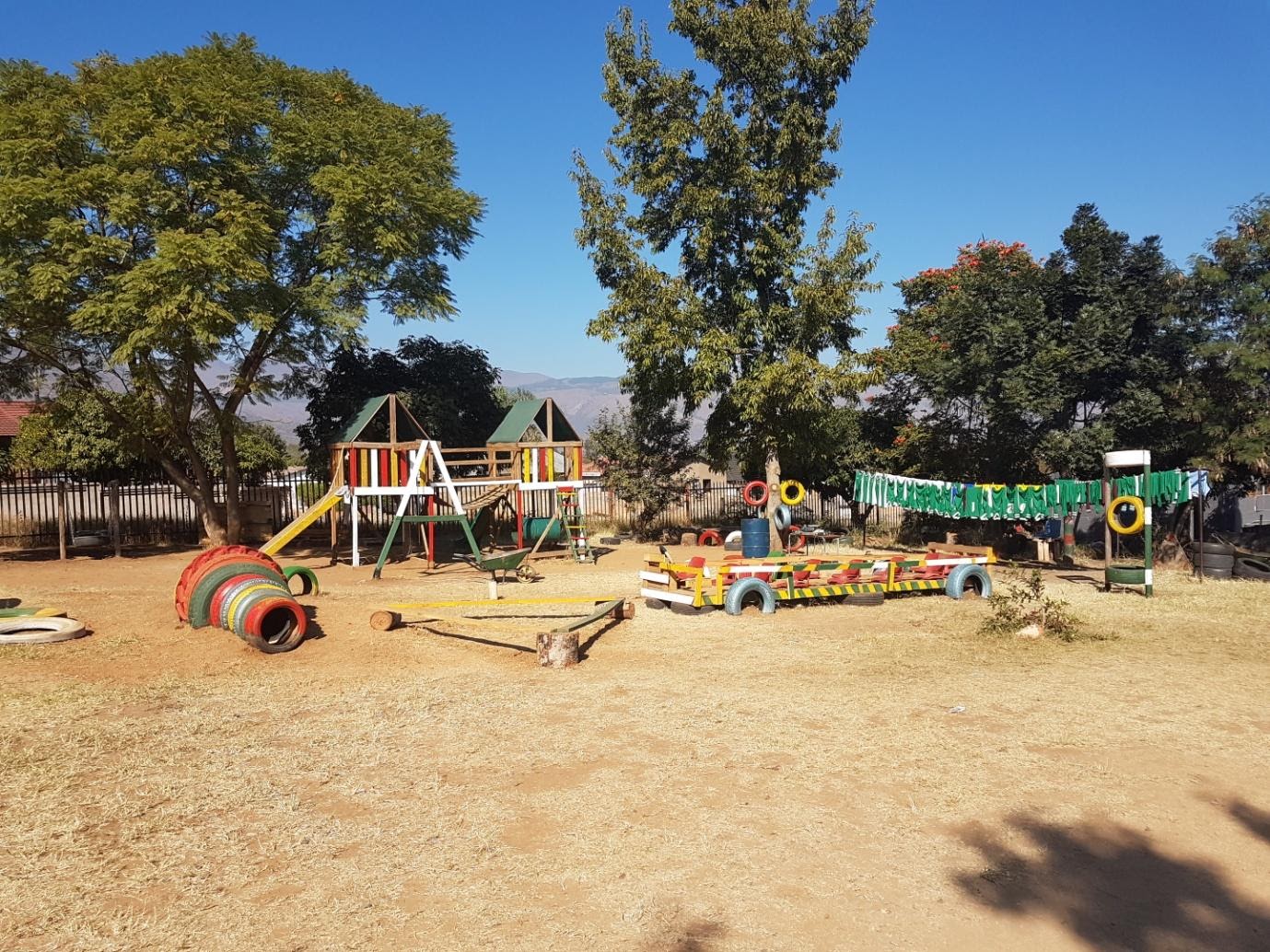 13 Nov Playing the way into the Fourth Industrial Revolution

Each generation faces development and as the world evolves, revolution occur. From water and steam usage for mass production to electric power and technology, the world is constantly developing and so society need to change as well.

Due to the technology developed in the digital age (the Third Industrial Revolution) we are approaching the Fourth Industrial Revolution at an exponential rate. This era will see many technological breakthroughs in areas such as artificial intelligence and robotics. We are already seeing the evidence of this through creations such as 3D printing and self-driving vehicles.

The Fourth Industrial Revolution brings with it many enhanced mechanisms and as a result, we as the human species need to develop skills that machines cannot do. This includes creativity and social interaction skills as machines do not have the ability to be creative nor do they have emotional capacity (yet).

And so, in order to prepare for this ‘revolution’, this generation of children need to be educated differently in order to be equipped for the workplace in adulthood. The Depart of Education’s Grade R syllabus highlights “learning through play” and Penreach has aligned its strategies to support this objective.  This was done by educating and inspiring schools to develop a “Natural Playground” for their Grade R learners in schools.

There are currently 20 schools that have implemented the building of the “Natural Playground since Penreach shared the idea in February this year. In turn this impacts 1,953 children and 51 teachers in the Ehlanzeni district of Mpumalanga.

A “natural playground” makes use of any easily available and cheap resources to build infrastructures for learners to play. The community (comprised of parents, teachers and School Governing Body members) are encouraged to collect resources that they find in the surrounding areas such as tyres, bottles and other “clutter” or recyclable materials, in turn also cleaning up their living areas. Some schools have also approached stakeholders for donations of paint, fencing and tyres.

Examples of some of the elements that make up the playground is a ‘bus’ made from old chairs and a shed built from unused wooden planks. Through these developments, children have started using their imaginations as they take on the various roles of a bus driver, passenger or stay-at-home mom. This has also developed leadership skills and social interactions between not only the learners and their peers but also between learners and their teachers, as through play observation teachers feel that they are beginning to better understand their learners.

There are unfortunately some challenges that the schools are facing such as jealousy amongst the other learners as taking turns and waiting your turn are skills that develop over time.

An unanticipated result of the efficiency of the playground is record-high enrolment numbers for next year that the schools cannot accommodate. Parents observe the development in their children and also hear from children how they enjoy the play area.

The playground is a noticeable addition to the school and attracts interest from both adults and children that feel that want to be exposed to the opportunity to enjoy it.

The principal of S.A. Makamo Primary School, in Barberton, also claimed that another challenge that they as a school initially faced was that malicious community members were destroying the natural playground as progress was being made. This reiterated the importance of the playground being fenced off and this has deterred access to the playground and vandalism.

However, overall the benefits make these challenges seem small. According to Mr Nkosi, principal of Salubindza Primary School in Numbi, the benefits of the playground include: an opportunity for teachers to observe learners’ physical activity; assists Grade R teachers in getting through the curriculum as it is centred on physical activity (something that before Penreach got involved was not focused on at all); it improves cognitive skills; provides a multi-sensory experience; enhances creativity skills and improves social skills. It furthermore also reduces stress and because the playing is now happening mostly outside, also promotes healthy lifestyle habits. It has also created excitement amongst learners and the surrounding communities and as result absenteeism has decreased.

According to J.L. Frost’s research released in 1992, “play is the chief vehicle for the development of imagination and intelligence, language, social skills and perceptual-motor abilities”. It is these same skills that will be of benefit to society during the Fourth Industrial Revolution and therefore it is safe to conclude that playing during childhood in imperative in developing skills that will be beneficial for the next generation of adults.